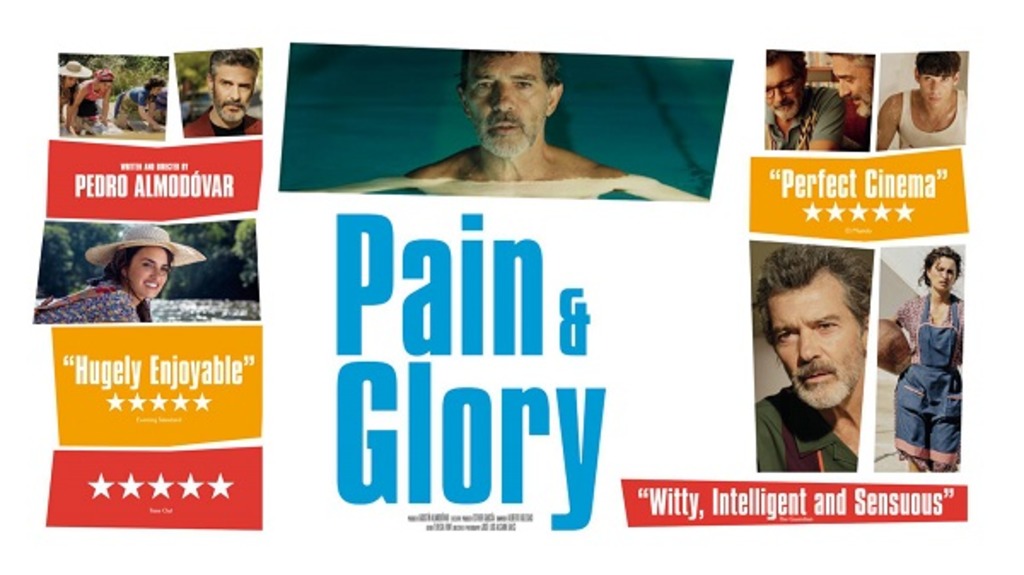 A revival screening of his controversial classic reunites filmmaker Salvador (Antonio Banderas) with the film’s star, Alberto, a longtime junkie. Alberto lures Salvador into seeking solace in opiates, and reminds him of a script he abandoned long ago, opening up a flood of old acquaintances and vivid memories, involving his beloved mother (Penélope Cruz) and an old flame ravaged by addiction.