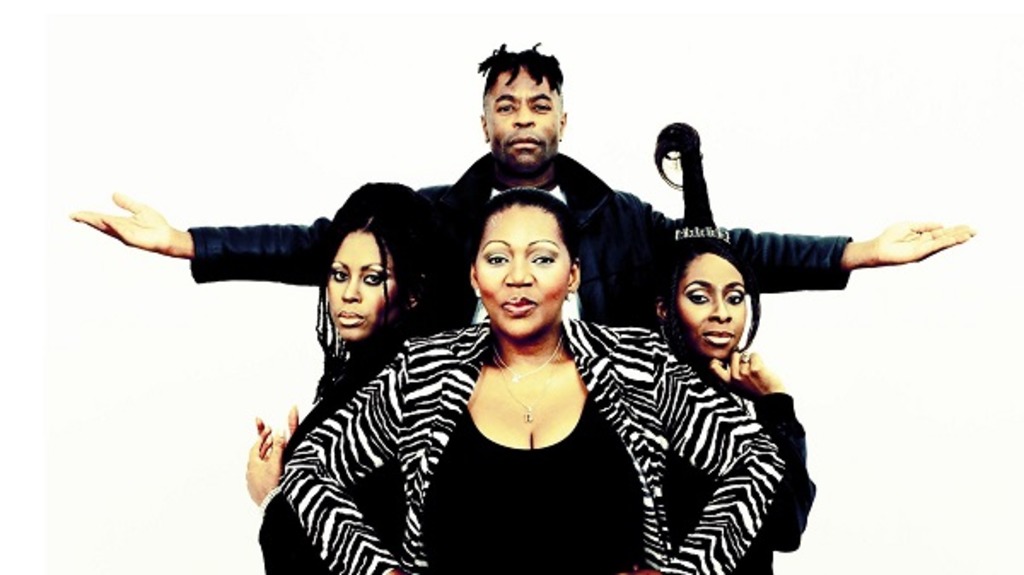 Boney M. was not only THE disco cult band of the 70’s and 80’s but remains a living legend of the entire disco era. Originally founded in Germany by writer and producer Frank Farian, Boney M. was one of the disco-orientated pop acts which dominated the European charts throughout the late seventies and early eighties with a String of hits well remembered to this day. Farian moulded the four piece band in the dance pop fashion, featuring the stunning vocals of Liz Mitchell, which proved irresistible to radio, dance floor and partygoers. The biography of Boney M’s hits is extensive. The group had eight Number One hits in the European charts with the following singles: “Daddy Cool”, “Sunny”, “Ma Baker”, “Belfast”, “Rivers of Babylon”, “Brown Girl in the Ring”, “Rasputin”, and “Mary’s Boy Child”. In addition to the successes of Boney M’s singles was the success of three Number One albums in the European market: Take the Heat off Me, Nightflight to Venus, Love for Sale. Boney M featuring Original Lead Singer, Liz Mitchell, returns to Club Regent Event Centre this holiday season.

Posted by Claudia Garcia de la Huerta under Other in Classic 107.