Karina Gauvin with the Winnipeg Singers and MCO 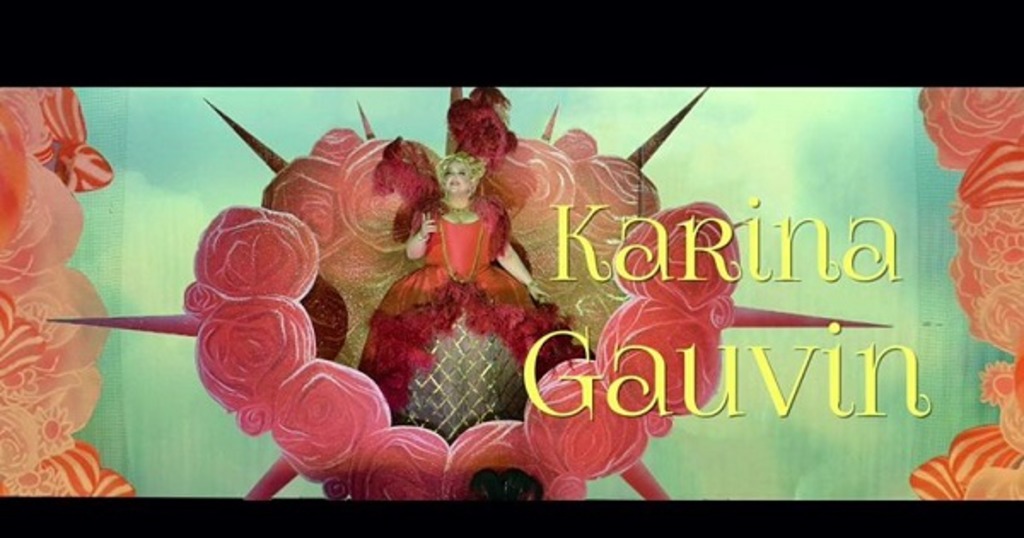 Lyric soprano Karina Gauvin is among the greatest singers of Baroque in the world.

A veteran star performer of the high-flown operas of Rameau, Cavalli, and Handel, her concerts with the MCO clear away the powdered wigs and elaborate costumes to showcase one of the richest, nimblest, and most captivating voices of today.

The Québécoise’s many decorations include ‘Soloist of the Year’ (Médias francophones publics), and she’s sung with the San Francisco Symphony, the Chicago Symphony, the New York Philharmonic and the Rotterdam Philharmonic as well as numerous leading Baroque ensembles and opera companies.

At our December concert this “queen of Baroque opera” (Opera News) teams up with the MCO and the cherished Winnipeg Singers to perform Bach cantatas (BWV 140, 82a & 191). About Bach’s unsurpassed cantatas, Nadia Boulanger, arguably the greatest music educator of the 20th century wrote: “I try to pack them into my pupils at all costs. It would seem a bit odd to me if someone had never read the Bible.”

Rarely performed in Winnipeg, the cantatas will bring audiences seasonal joy as they resonate gloriously through Westminster, whose acoustics respond so well to voices in song. This concert also features solos from baritone Thomas West and tenor Aaron Hutton, and is conducted by Anne Manson.

The Winnipeg Singers has long been regarded as one of Canada’s finest choral ensembles. The choir’s mandate is to make a diversity of choral music, performed to the highest standard, accessible to a growing audience. They are conducted by Yuri Klaz, an ‘Honoured Artist of Russia’ (a title bestowed upon him by President Yeltsin in 1995) and something of a musical legend in Manitoba.