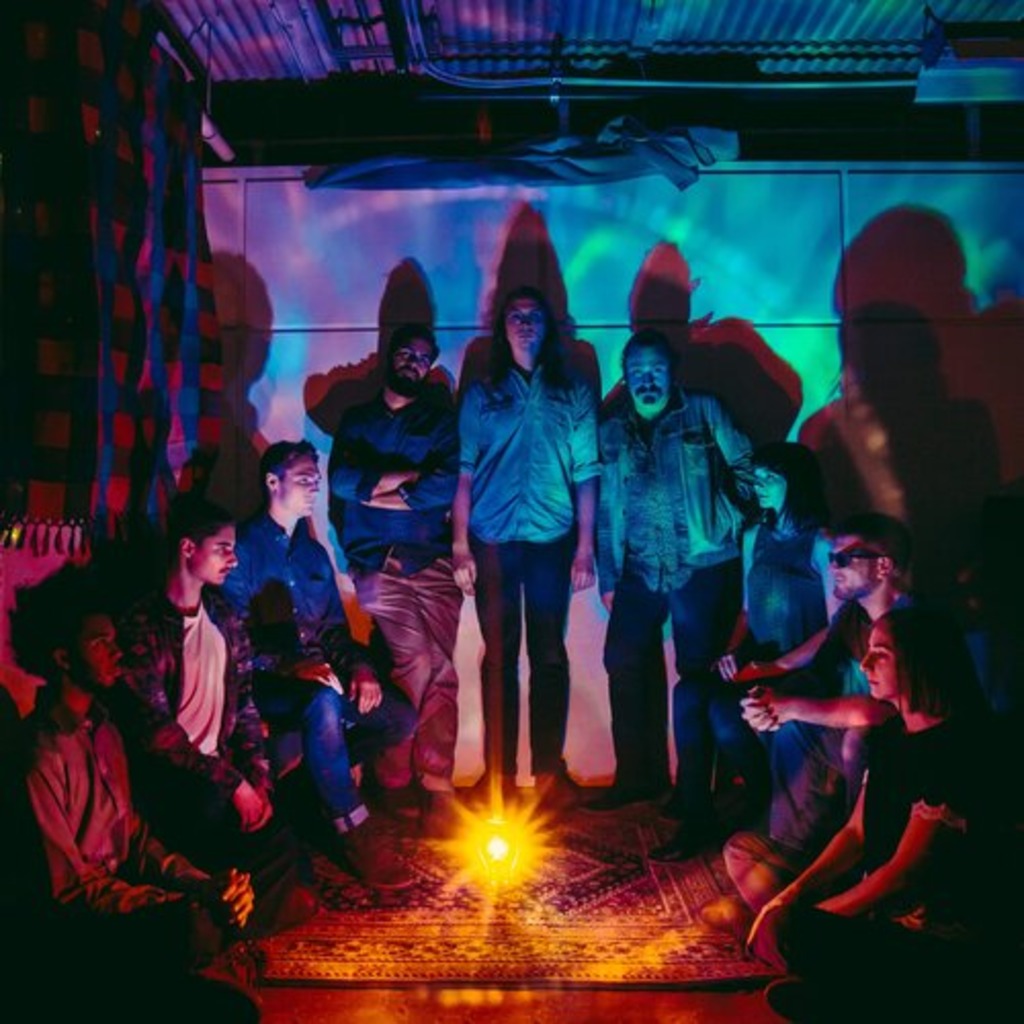 Live from the Alt Hotel is a series of six performances recorded live from downtown’s stylish Alt Hotel Winnipeg. These free online concerts aim to stretch the boundaries of jazz and turn up the volume on genres like funk, soul, blues, hip-hop, and global beats. Concerts premiere on Jazz Winnipeg’s Facebook page each Thursday at 8 pm and are free, and donations are strongly encouraged.

Born from the fusing of nine Winnipeg-based musicians Apollo Suns have created a refreshing and innovative sound combining instrumental, jazz, rock and psychedelic music. They were awarded Instrumental Artist of the Year at the 2018 Western Canadian Music Awards.