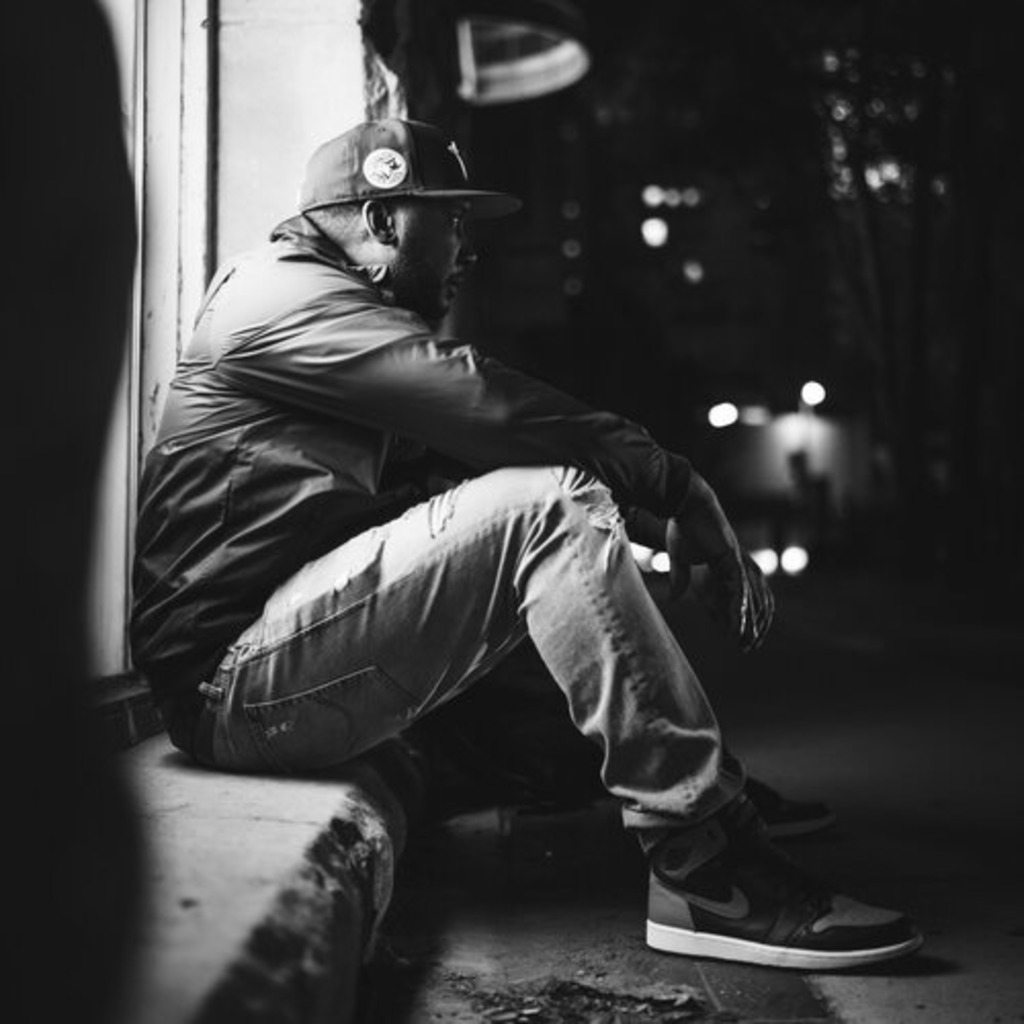 Live from the Alt Hotel is a series of six performances recorded live from downtown’s stylish Alt Hotel Winnipeg. These free online concerts aim to stretch the boundaries of jazz and turn up the volume on genres like funk, soul, blues, hip-hop, and global beats. Concerts premiere on Jazz Winnipeg’s Facebook page each Thursday at 8 pm and are free, and donations are strongly encouraged.

Len Bowen is a Canadian rap veteran from his start with the renowned Shades of Black crew to his solo work. In his career, Len has topped college radio charts and graced Much Music's Rap City top ten lists.

Bowen’s music is halfway between the boom bap sounds of the mid nineties East Coast hip hop - think Common and Nas - and the earnest, honest content of more contemporary artists on the hip hop charts today, like YBN Cordae and H.E.R. Through his music, you can feel the contemplative negotiation he’s having with the listener, defining his place in the landscape as the narrator of his own epic.

Len’s new EP, Flow Nostalgic, was released in May 2020 and was produced entirely by BBS Steve. The first single off the EP, Vol. 1 The Breaks, was inspired by rap’s golden era in which Len was raised. It’s a bittersweet look into his past, present and the future he continues to fight to create for himself.